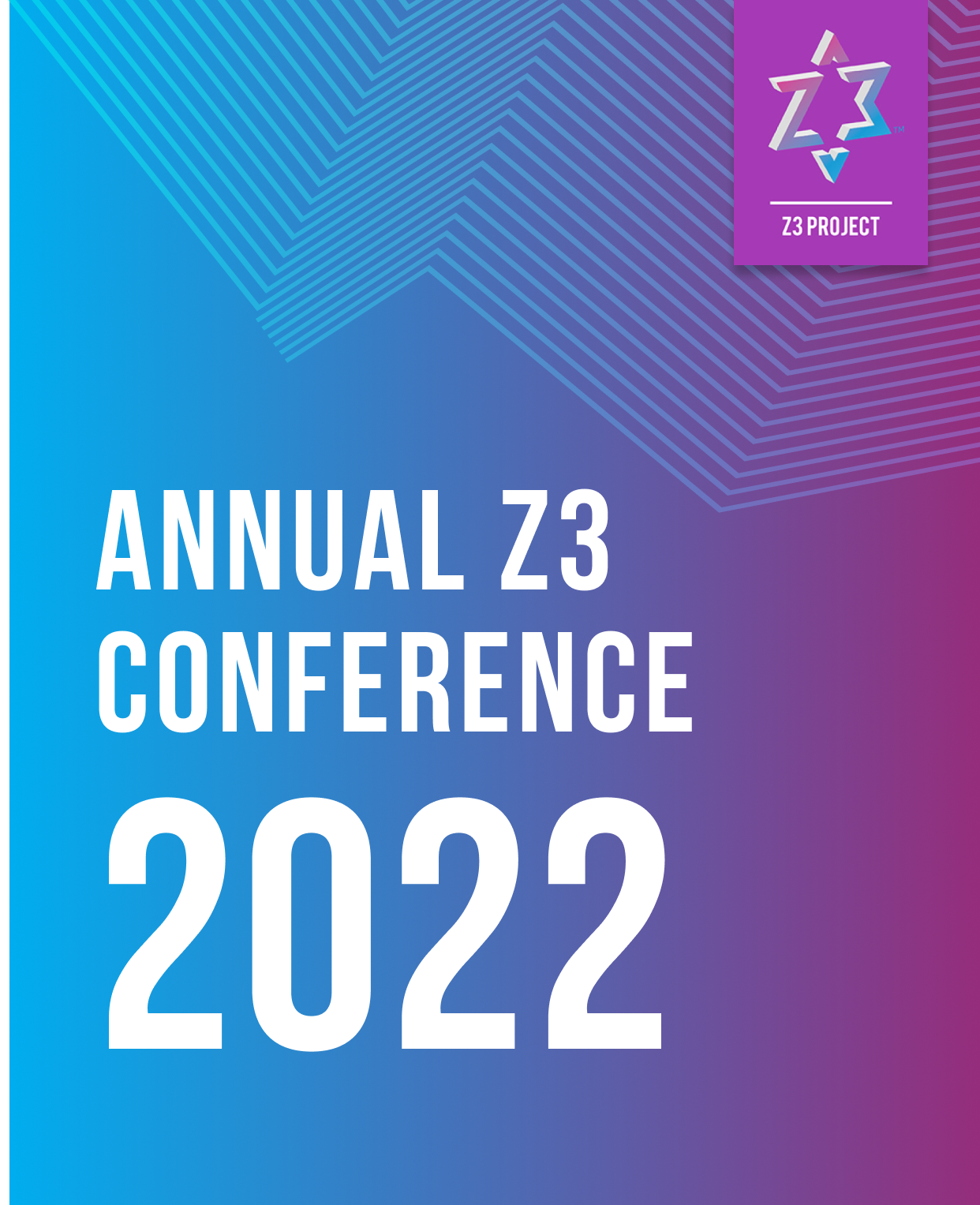 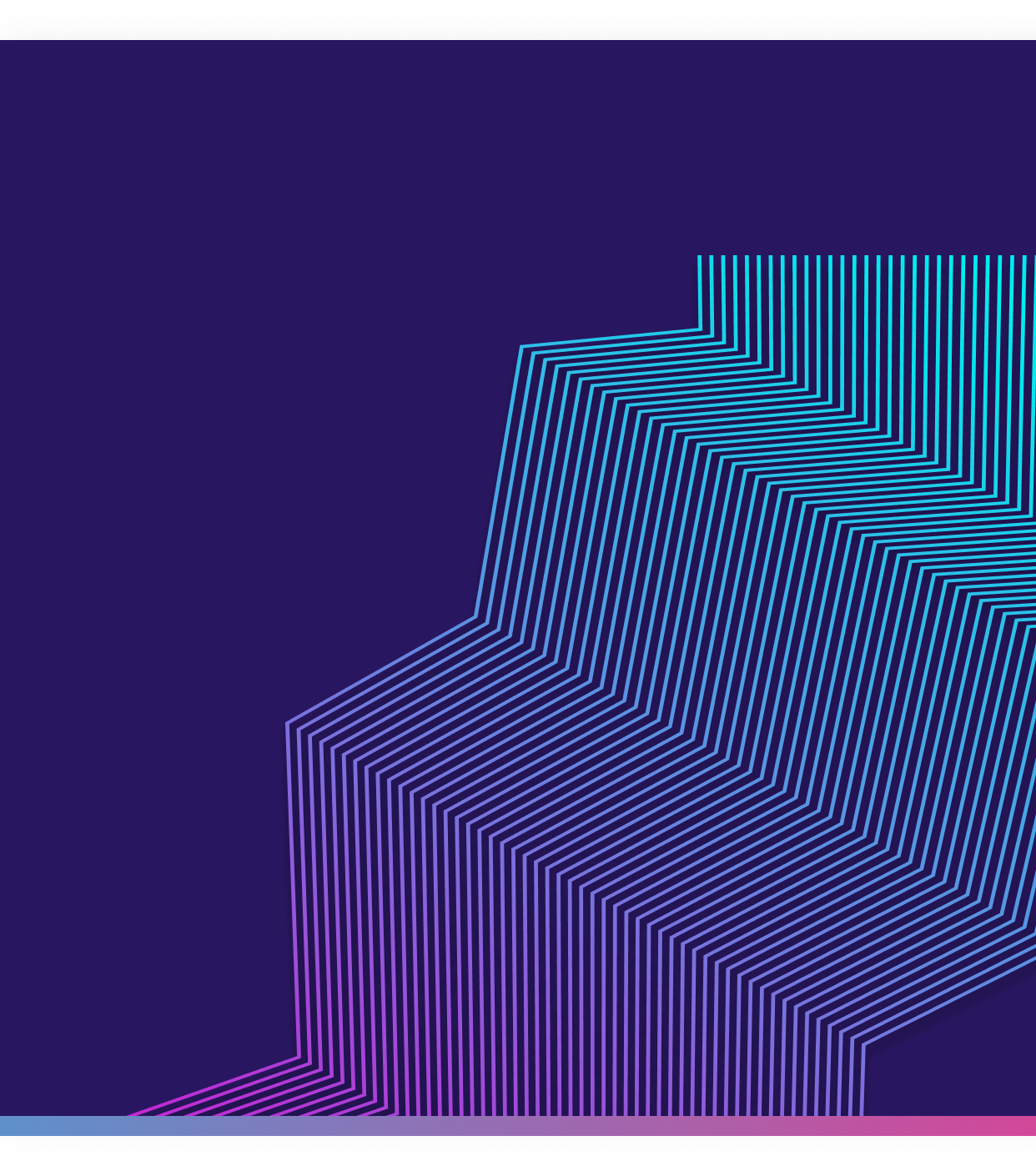 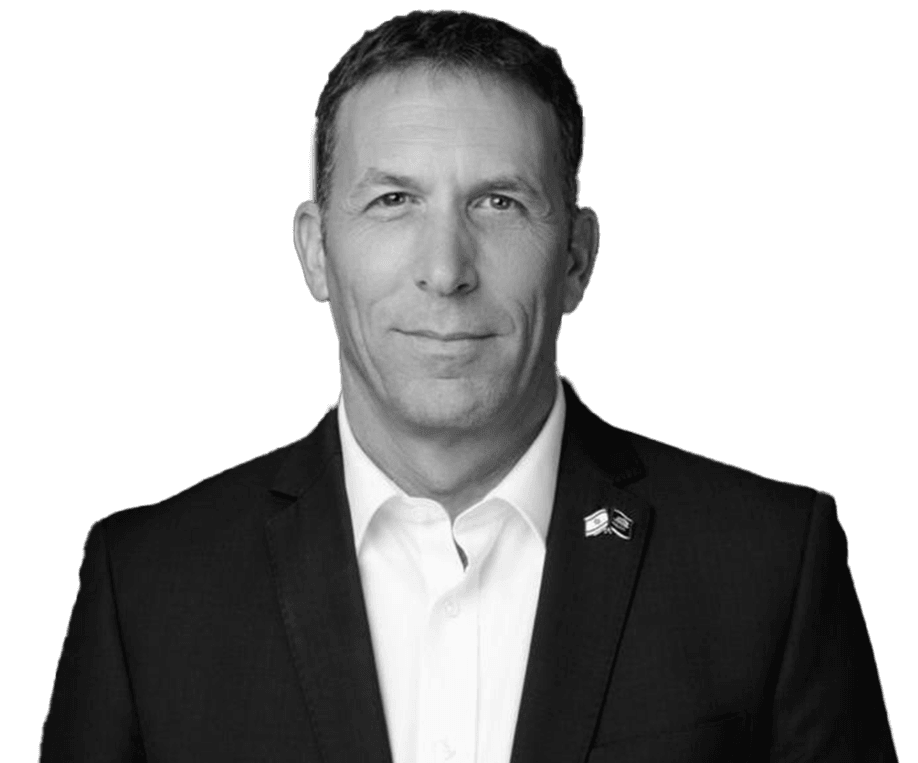 Matan Kahana
A retired colonel, Matan Kahana was an F-16 fighter pilot and squadroom commander in the Israeli Air Force. He completed his military service in August 2018, after 23 years of active and reserve duty.

In 2019, Kahana became a member of the 22nd Knesset as a member of the Yamina Party. As Minister of Religious Affairs, Kahana pushed forward significant reforms within Israel's religious institutions and kashrut certifications. In particular, Kahana's decision to appoint women to religious councils was a significant step in breaking up the ultra Orthodox faction's monopoly on institutional religious life.

Kahana holds an LL.M. and LL.B. with honors from Bar Ilan University's Faculty of Law. He is a fellow of the Gesher Institute.